Enter your City name or Pincode

Aklera is a town in Jhalawar district of Rajasthan. The city is famous for many ancient temples and is a major Jain pilgrimage site in the region. 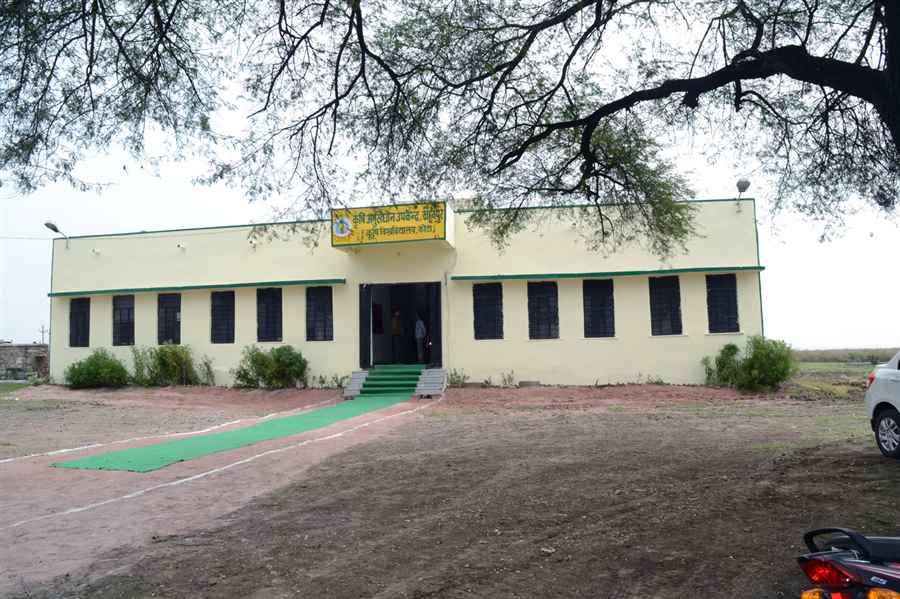 Aklera is located at geographical coordinates of 24.42°N and 76.57°E with an average elevation of 30-9 meters or 1,013 feet above sea level. Located on the border of Madhya Pradesh and Rajasthan, it is a fertile plain and is watered by Parvan and Chapi rivers. It is located at a distance of 52 km from the district headquarters of Jhalawar and 416 kms from the state capital of Jaipur. The city has climate similar to Indo-Gangatic plain with hot summers and cold winters. The best time to visit here is between the months of September and March.

The city has a good road connectivity to different parts of the state. There are with frequent buses plying on different routes. Jhalawar junction is the nearest major railway station from here. Bhopal airport is the nearest one from here located at a distance of 92 kms. Auto rickshaws, taxis, tempos form major mode of transportation within the city.

History and Culture of Aklera

Once a stronghold of  Hadas, a major branch of the great Chauhan clan of Agnikula Rajputs, Aklera saw multiple phases of Indian history. Conquered by Hada Rao Deva in 12th century who founded Bundi state and Hadauti, it saw the rule of Mughal rulers during 17th century. During this period Bundi state and Hadauti the Ruler of Bundi, Rao Ratan Singh gave the smaller principality of Kota to his son, Madho Singh, however the royal farman issued by Mughal ruler Sahajahan recognized Madho Singh as the King of Kota.
The city is known for many ancient temples. There are different festivals celebrated here from time to time. The entire city is in a celebration mood during the festival of Navratris when jhankis of idols are performed at different places. Hindi and Rajasthani are the local languages spoken here. The city has a population of 26,240 and a literacy rate of 73.3%.

Agriculture is the major economy driver in Aklera. The area receives maximum rainfall in Rajasthan making the plains fertile together with many rivers flowing here. Aklera is known for the production of citrus fruits and one can find many orange laden orchards. Soya bean, Pulses, Jowar, Maize, Wheat, Mustard, Grain, Coriander are the main crops grown in this part of Rajasthan.

Aklera is known for many temples that are worth visiting. There are ruins of an old township on the banks of Parvan River. One can find here a huge idol of Lord Ganesha and a Shivlinga that dates back to 8th century. While reaching here on the road from Khanpur to Aklera, there is a well-furnished dak bungalow. There is a 17th century Jain temple located here near the town of Khanpur. The Jain temple is known for its architectural magnificence and has a 6 feet tall Adinath statue. One can also visit the Lord Parshwanath temple located on the southern fringe of Jhalawar. It has a 1000 year old Parshwanath statue and is regarded as a famous Jain pilgrimage. One can also visit some of the nearby tourist destinations in Jhalawar district including Jhalrapatan and Bhawani Mandi. There are few hotels and lodges to accommodate tourists visiting this part of Rajasthan.

Aklera enjoys presence of few hospitals and chemist shops. Apart from government hospitals there are also few private clinics to meet any emergency situation. Some of the hospitals in and around Aklera are listed below for reference.
Nirogdham Hospital
Address: Purana Bus stand, Aklera, Rajasthan 326033

Are you a Business Owner?

Add the products or services you offer